“The older I get,” says singer-songwriter Julia Rizik, “the more I want people to know there’s beauty in being fucked up.”

Amen to that. Rizik (pronounced Rye-zick) is only 20, but she’s an old hand at distilling her experiences into quiet-storm drama with big choruses attached. Her emotionally intimate songs explore sexual desire, the unpretty side of relationships and the strength of her own vulnerability – themes that are deeply personal but universally relatable. You don’t have to have grown up in a “crazy, hotheaded” Armenian family in Scottsdale, Arizona, to feel kinship with her.

And kinship is a comforting thing right now. Rizik is releasing her debut project, Self Destructive (out June 18), at a globally tumultuous time, which makes her open-hearted inclusiveness particularly welcome. Keep faith with her, and you might just feel better. At the very least, you’ll discover an impassioned new voice and a batch of songs as melodically seductive as they are intense. “All I want when I do a song is to be real, and reassure people that everything will be fine in the end,” she says.

That’s a modest goal, but a good deal of psychological unpacking goes into every track she creates. Take the EP’s understated title song, “Self Destructive,” which peels away the layers of an addictive but poisonous relationship. She broke up with her boyfriend – the “you” in the song – in February 2020, and when lockdown started a month later, she found herself isolating in her Los Angeles apartment, compulsively writing about the relationship.

“Songwriting really got me through this year,” she says. “Music has always been my life, but it became more than that throughout the quarantine.” She drew on a dark part of herself to come up with “Self Destructive”’s  lyrics: “All over my heart I got your cigarette burn… I’m a little self-destructive…you’re happy I’m addicted…Why do I try to take what’s wrong and make it right?” It was textbook co-dependency, but it’s over now, and all that’s left – the residue, you could call it – is this whispery, minimalist song.

But the EP isn’t all wistfulness and regret. Its first song, in fact, is about being stopped in your tracks by someone so delectable that it’s hard to believe they’re flesh and blood. That’s the subject of “Human,” a piece of lunar-cool electronica inspired by Australian actor Jacob Elordi. And it’s quite a tribute: “Diamond islands, you outshine them all/ There’s no way you’re human/ Take me back to the planet that you came from.” It’s all the more enjoyable for the fact that she’s never actually met Elordi.

Rizik’s formative influences are Lana Del Rey, Julia Michaels and Taylor Swift, but her main inspiration as a writer (she also plays guitar, banjo and piano) is relationships.  And not just her own but those of her older sisters, Alexandria, Mikaela and Angelika. “We have girl power in our family – there’s so much estrogen,” she laughs. “I put myself in their perspective, and my sisters are, like, “Oh my God, this is so personal!”

Well, that’s the price of having a sibling with “a crazy songwriter mind that goes a little nuts.” So far, all of her sisters still speak to her. Professional photographer Mikaela does many of her press shoots, and Alexandria even shares her apartment.   (The cost of living with a protective older sibling can be high: “I went bowling on the second date with the guy ‘Self Destructive’ is about.  At the end, we get into his car, and suddenly Alexandria is pounding on his window, going, ‘You didn’t answer your phone! I was so worried!’ I was cringing.”)

Rizik puts as much thought into her videos as she does her music, conceptualizing clips that are “so dope they play on people’s emotions.”  “Self Destructive”’’s accompanying video maps out the hopelessness of a toxic relationship, with Julia playing a woman who’s repeatedly drawn back to a physically violent, emotionally draining situation.  Julia reflects, “I was addicted to [her ex] like a smoking habit. I get addicted to fixing other people. It took so much energy to walk away.”

The video is so striking that fans have asked for a sequel, but Rizik has moved on. “The EP sums up the last two years. I wrote the whole thing on my own, in my bedroom – it was a major artistic project. Doing the EP healed parts of me I didn’t realise needed healing. I had so much to process after that relationship.”

Rizik is a lifelong observer of human nature, the result of having grown up in a big, chaotic household. Her life was also affected by having been bullied by a clique at school.  “I didn’t have any friends,” she says. “I stumbled upon a really bad crowd, and they destroyed my reputation and made up all these rumors around me. Still, to this day, I don’t understand it. But if I hadn’t been this alien weirdo loner I wouldn’t have found music – music healed me and saved me, and I want my music to be there for people to help them, too. I have a lot of female fans, and we’re close.”

Julia made her live debut aged 11 at an open-mic night – a pivotal moment, as it turned out. “I said to myself that night, ‘Performing is my life now,’ and after that I was obsessed with being onstage.” She played open mics around Scottsdale every month, and when she was 12 progressed to writing her own material. Eight years on, she has a catalogue of 600 songs.

At 14, Rizik was signed by Fender Guitars as an ambassador, leading to a stint of hothousing in Nashville, working with country songwriters. She wrote song after song with some of the industry’s top names, and played to 100,000 people at the Stagecoach festival, but after a couple of years found herself craving a change. She downloaded Logic software and made five pop demos in a week; a few months later, she moved to Los Angeles, pop capital of the music industry.

Rizik has plans. She’s an environmentalist who refuses tea if it’s in a paper cup, a Francophile who learned French during lockdown so she can speak it when she goes to Paris, an advocate for the alien weirdos of the world. More than that, she’s an artist who should be on your radar. Tune in and see. 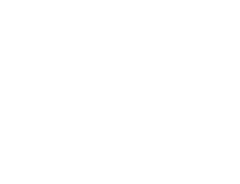 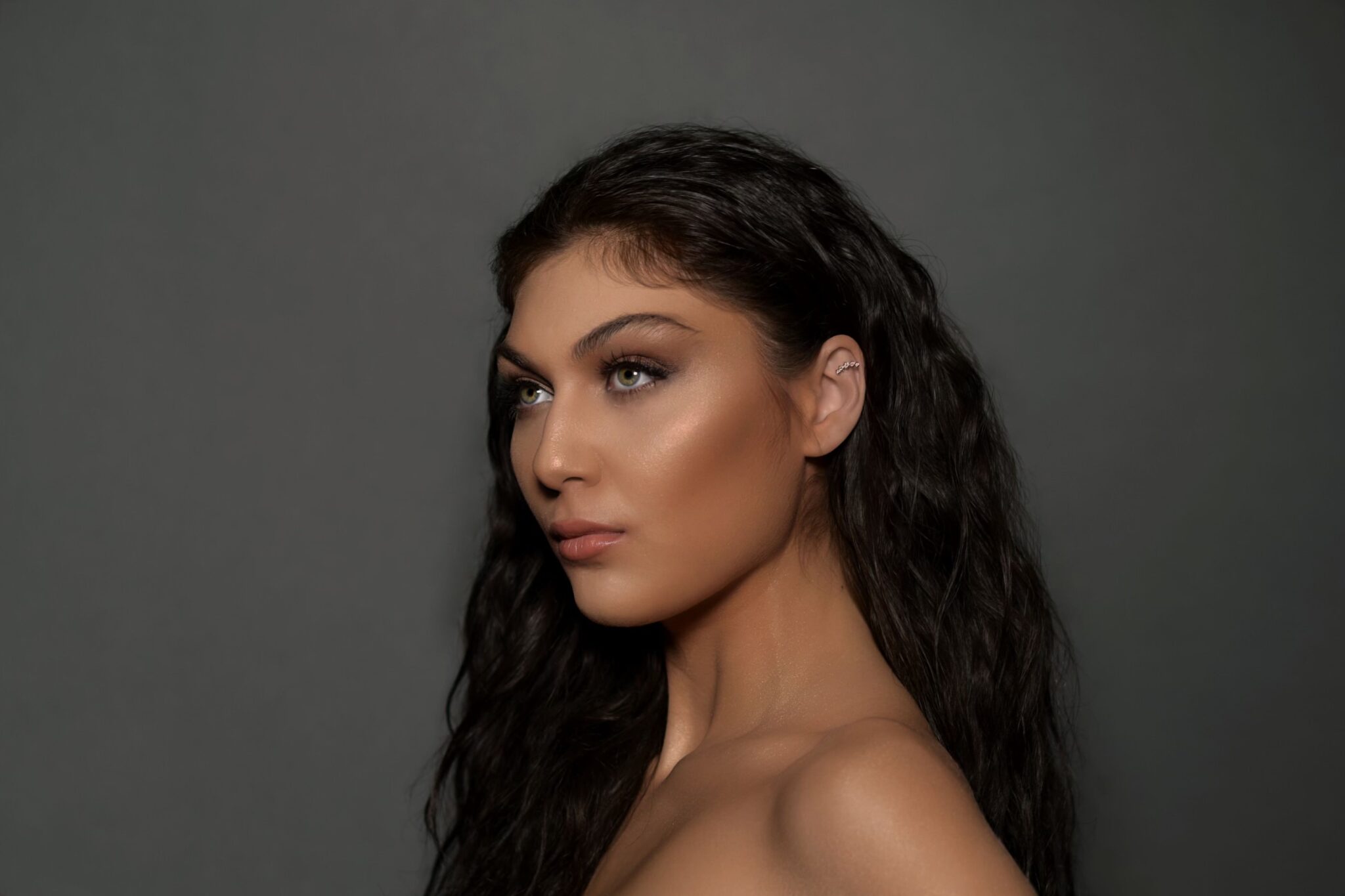